Reconstruction project for bathrooms and toilet rooms in Essenov Family Orphanage was a continuation of a charity event - Happy Party 2017, which was held by the Club in the end of March. That is where we have raised funds, which enabled us to accomplish our idea.| 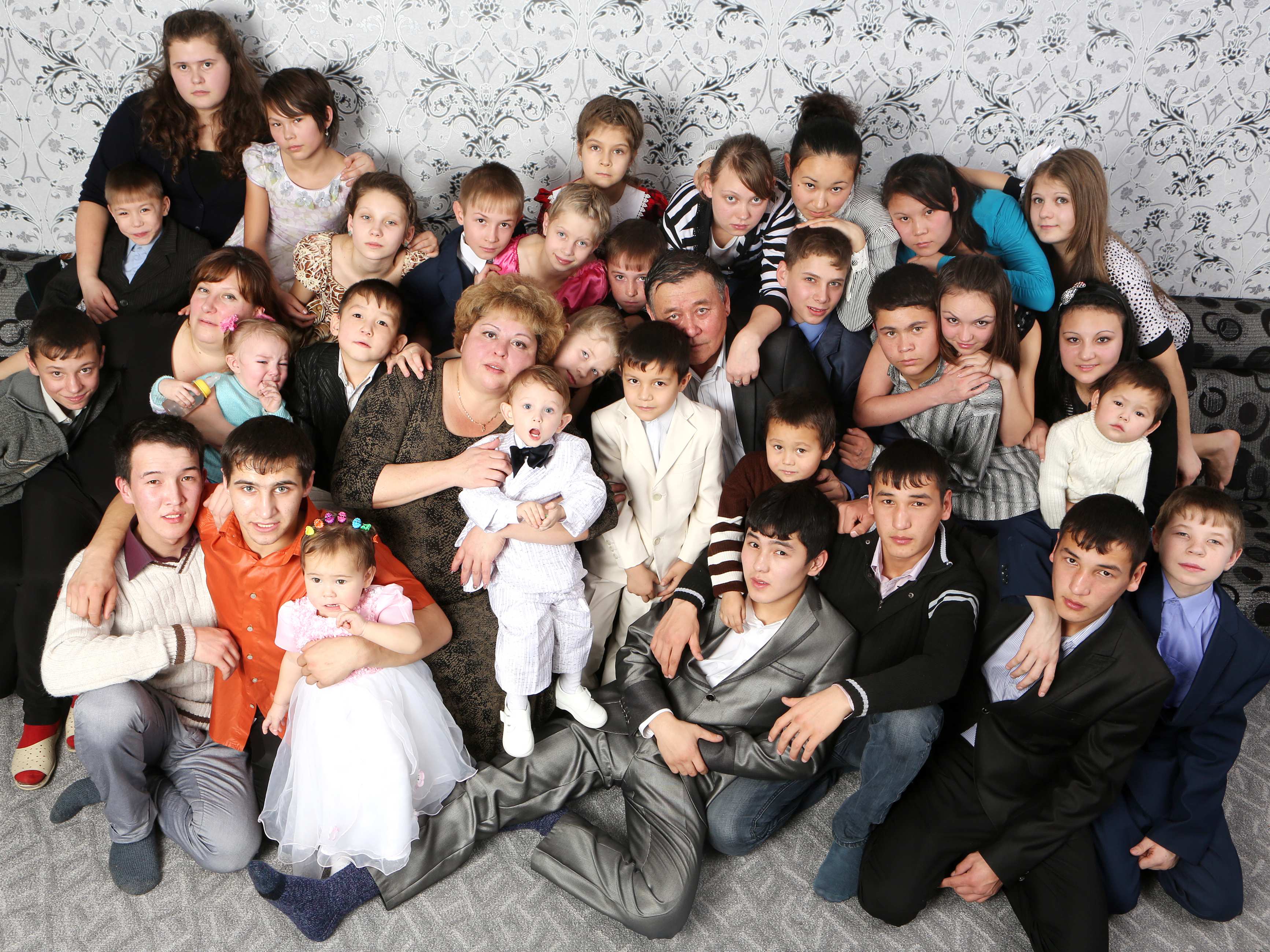 But the story begun from a very first visit of several Rotarians to Issyk town, where we got acquainted with Essenov family - a couple adopted 30 (!) kids of different age and nationality. And though the parents have managed to establish here an atmosphere of warmth and comfort, clear responsibilities sharing and mutual support, the big issue was a quality and quantity of toilet rooms and absence of a warm water in the house. Thus unanimously Rotarians decided to improve this particular thing.

As a result the reconstruction project was developed, which significantly improve quality of live of children of the family orphanage. The amount of separate toilets (for boys and girls) was increased, shower cabins were built and the boilers for hot water were installed.

Project was completed in summer of 2017.

You could see the status "before" and "after" project's completion in the photo-gallery here below. 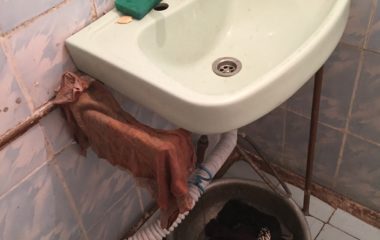